We have already occasionally mentioned court painters from Mannheim and Darmstadt, who have worked in Frankfurt (Trautmann, Seekatz and Brinckmann). We would like to add two portraitists, who never left the court. Johann Christian Fiedler (1697-1765) [1], who had been in Paris, started painting the type of portrait developed by Nicolas de Largillière and ended with the Dutch genre painting after the examples of Gerard Dou and Frans van van Mieris.1 Such small scenes in the Dutch taste are to be found in Dessau (Amalienstift) [2-3] and in Koblenz.2 This development from French Rococo to ‘bourgeois pre-classicism’ was very characteristic for those days. 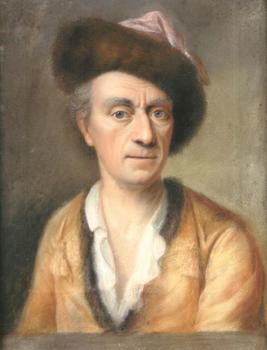 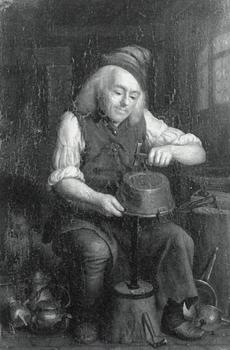 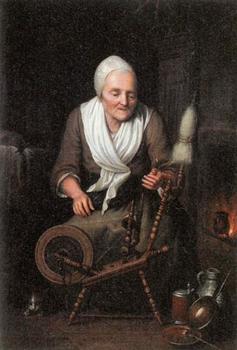 Johann Georg Dathan (1701-1749) from Speyer, teacher of Philipp Hieronymus Brinckmann, painted portraits with a smooth surface like say Johann Kupetzky, but with a Rembrandtesque light, for instance in the Portrait of the Sculptor Paul Egell (1691-1752) in Cologne [4-5]. He must have been in Amsterdam around 1735, but most of his portraits are ‘French’.3 According to Gwinner, the Dutch animal piece in Darmstadt was represented by Heinrich August von Watzdorf (1760-1824), while the reproduction graphics after the works by Rembrandt and his pupils were taken care of by Carl Ernst Christoph Hess (1755-1828) [6-7].4 Mannheim was the home of many artists who we will encounter later on in Munich. 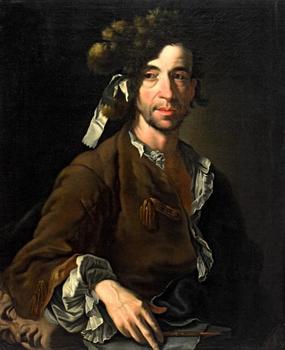 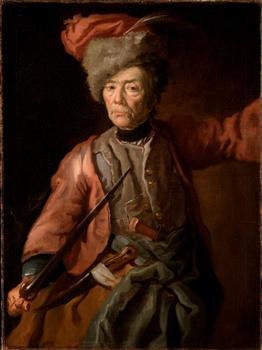 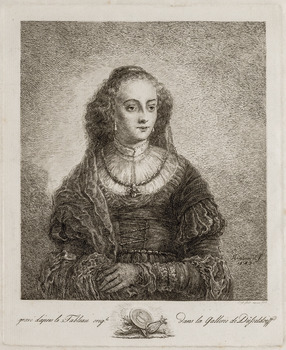 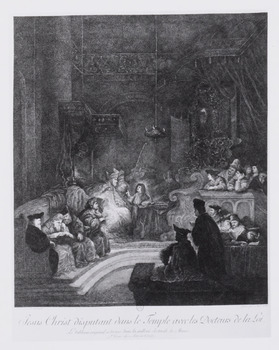 In the Gallery in Mannheim Ferdinand Kobell (1740-1799) and Wilhelm von Kobell (1766-1853) saw the works of Dutch artists, that would be of great importance for their artistic development. Johann Christian von Mannlich (1741-1822), the dynamic museum director of Munich, also originated from the Palatine. We will come to speak of him later in a different context.5

3 [Van Leeuwen 2018] Dathan probably left Amsterdam in haste in 1736. At the request of his landlord Nicolaes van Limburgh, an inventory was made of things that Dathan had left behind in his house. The inventory was made by notary Tzeeuwen in Amsterdam on 12 March 1736. The place obviously had been Dathan's studio: there were i.e. 17 painting (mainly portraits), empty and half-worked canvasses, frames, 2 painter's boxes and a suitcase with drawings (Bredius 1915-1921, vol. 5, p. 1801).

4 [Van Leeuwen 2018] Hess worked only for a short time in Mannheim and made his engravings mainly in Düsseldorf and later in Munich. The artist should have been dealt with by Gerson as part of his text on one of those places.