Finally let us look at the courts in Central Germany for other Dutch manifestations. In Erfurt we meet Jacob Samuel Beck (1715-1778),1 whose still-lifes connect to Floris van Schooten, Jan Davidsz de Heem and Frans Snijders [1-5]. His portraits and genre paintings are half Flemish, half in the manner of Balthasar Denner [6].2 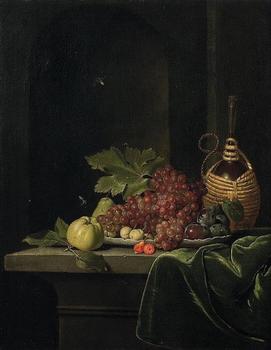 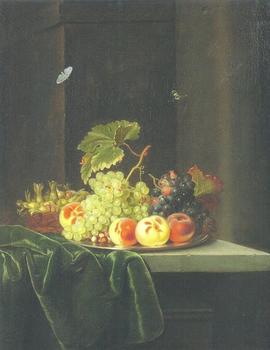 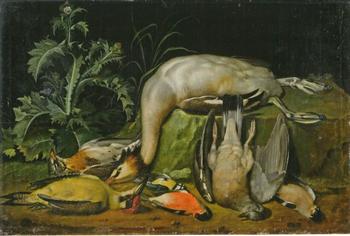 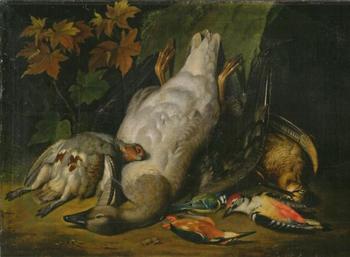 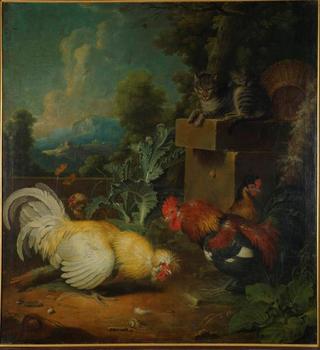 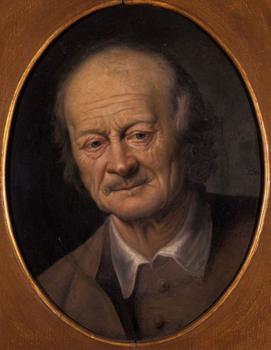 Minor masters like the genre and vedute-painter Georg Melchior Kraus (1737-1806) in Weimar also show little influence of Dutch art [7].3 Kraus’s pupil Ferdinand Jagemann (1780-1820) took the first steps in painting under the direction of Johann Heinrich Tischbein I in Kassel. He brought from there a chalk drawing after Rembrandt’s Descent from the Cross, ‘which showed so much natural talent, that our art loving Prince (Karl August) decided to send him to Vienna to study with Heinrich Friedrich Füger’ (Goethe, 1821).4 With Füger though, he studied everything but the art of the old masters.

Somewhat younger than Kraus is the court painter and landscapist Friedrich Rauscher I (1754-1808) from Coburg, whose works clearly show that he studied the works of the Dutch landscapists in Düsseldorf with attention and talent [8-10].5

With the ‘civic’ portraitist Johann Christoph Rincklake (1764-1813), who was mainly active in Münster, we already enter the era of Classicism, so that Dutch reminiscences only could have had a say in his youth. In Dresden, where he came under the influence of Anton Graff, he caught a whiff of the Dutch spirit in the works of Christian Wilhelm Ernst Dietrich, whose Presentation in the Temple he copied.6 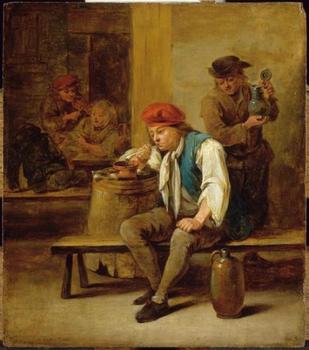 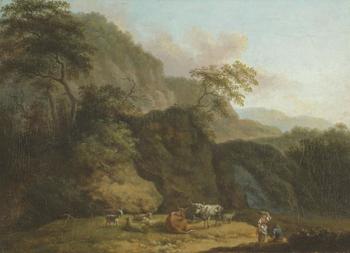 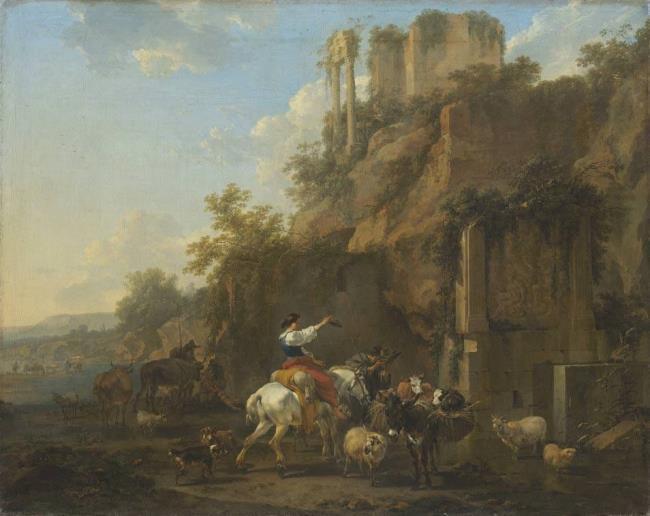 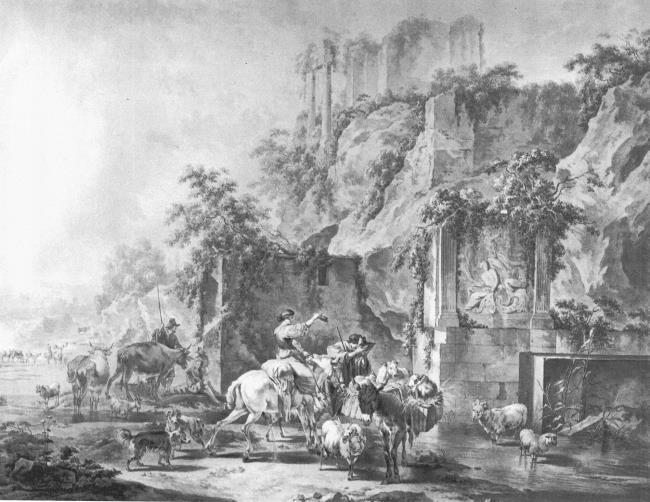 2 [Van Leeuwen 2018] Several works by Beck with connections to Dutch and Flemish painters observed by the staff of the RKD are found in RKDimages, e.g. RKDimages 290098, which connects to RKDimages 194788, now attributed to Abraham Begeyn.

3 [Van Leeuwen 2018] But sometimes influence of Flemish art can be noticed: this example is in the manner of, or after David Teniers. On Kraus: Kröll 1983-1984.

5 [Van Leeuwen 2018] The illustrated drawing by Rauscher after the painting by Berchem, which was in the Düsseldorfer Galerie at the time, literally proves that he did so. The drawing is signed and dated ‘Rauscher f:/apr. Berchem a Dusseldorf f./1788’.